THE SPIRITUAL CENTER OF COPACABANA

Copacabana is the spiritual center that leads to Lake Titicaca, the sacred lake of the Incas, but also a picturesque little town dominated by a huge sanctuary where they worship the Virgen Morena of Copacabana. It is very interesting to contemplate how far drivers bring their vehicles festooned with streamers and flowers to protect themselves from dangers and accidents. In this town boats depart that cross the waters of Titicaca. 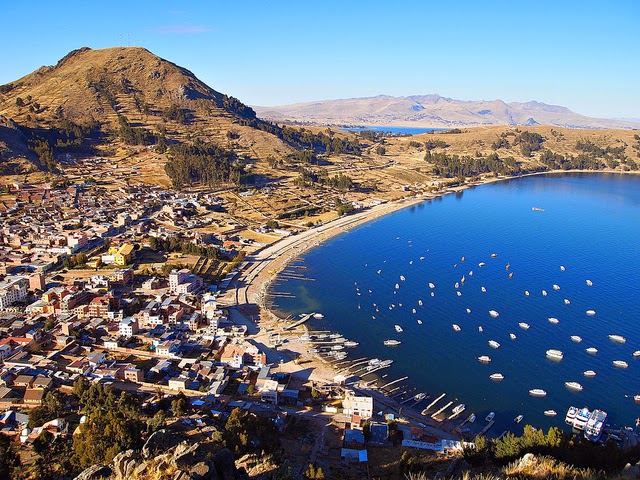 Located 158 km from La Paz, this picturesque town of adobe houses and cobbled streets is the most important of those located on the shores of Lake Titicaca and is just a few kilometers from the border with Peru, which shares with the renowned Bolivia waters of Titicaca. Copacabana was originally a pre-Columbian ceremonial and astronomical observation center that was destroyed by the conquerors, whose fingerprints were on the lithic ruins that still are in the suburbs.
In the seventeenth century (1610-1620) was built in its place the beautiful sanctuary of the Virgin of Copacabana, where in turn the son of the black image carved in wood by the Indian Francisco Tito Yupanqui, grandson of the Inca Tupac Yupanqui, is venerated founder of the Inca Empire, and is inspired by the Virgen de la Candelaria. The small size clothes are covered with valuable jewels of colonial times. The architecture of the sanctuary combines the Renaissance and Baroque styles, and its high altar is covered with silver. In the small facade is the ancient chapel of Indians, where he currently offerings of candles and drawn on the wall with wax what we want to achieve or be protected. 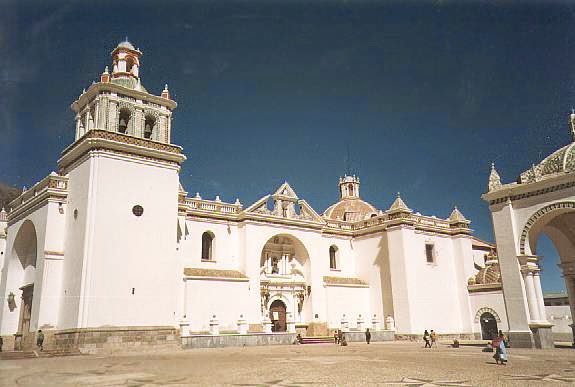 Copacabana The name comes from two Aymara words: Kota ("lake") and Kahuana ("lookout"). For the more curious I must say that the very popular Brazilian Copacabana beach owes its name to this small Bolivian population. In fact, around the carioca beach there is a small chapel in which an image of the Virgin of Copacabana is worshiped. 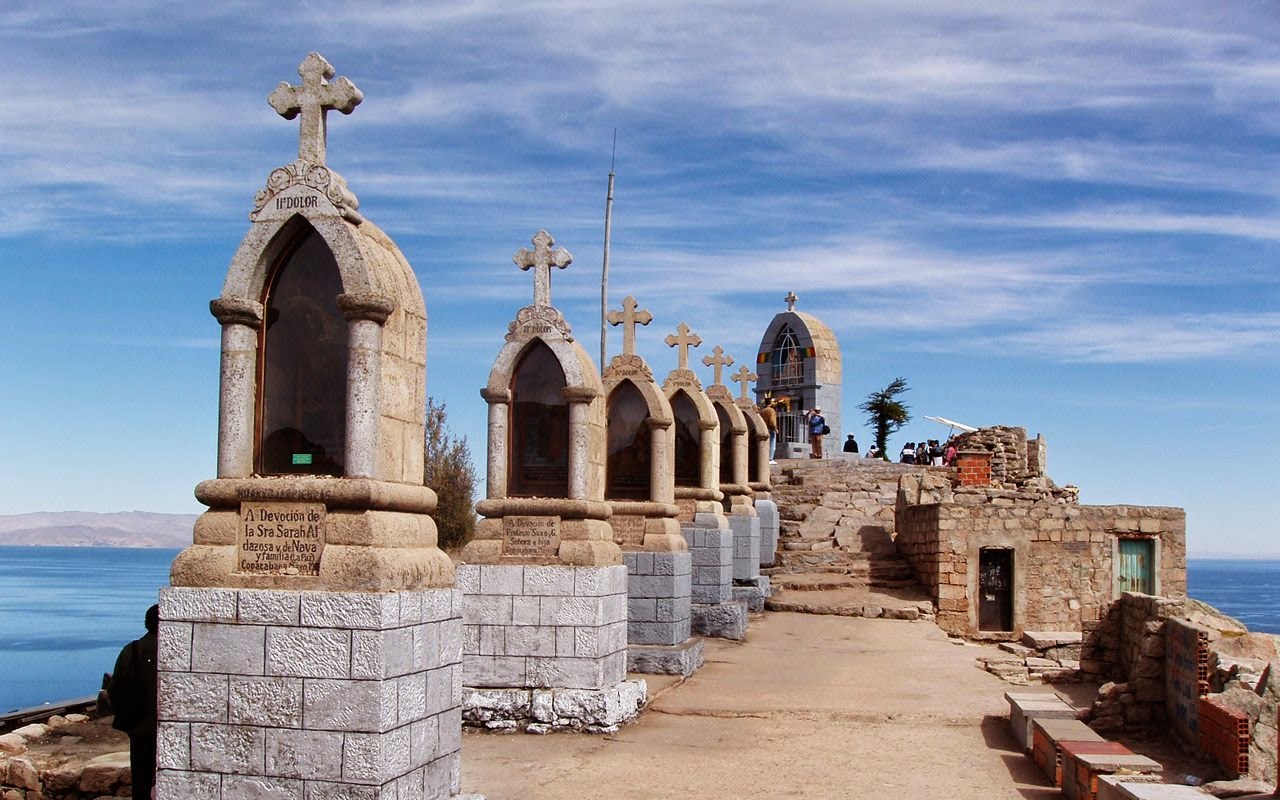 A intrepid travelers are advised to climb up the hill of Calvary of Copacabana. From the main square takes half an hour at a good pace, but preferably up slowly. Along the way are the signals of the different stations of the cross and at the top you can see several chapels or niches. But the best is that from the viewpoint of the Precious Stone, a splendid view of Copacabana and Lake Titicaca currency. Many pilgrims on the Via Crucis throw stones to symbolize the release of sins. In this mountain is frequently found to kallawayas or performing ceremonies yatiris offering to Pachamama or Mother Earth. We also get beautiful panoramic views from the Gallows del Inca, a set of rocks that was used as an astronomical observatory by pre-Incan cultures.


Copacabana is the starting point for different excursions and activities around the lake and its islands wish to undertake.
North of Titicaca skirts Apolobamba mountain range, home of kallawaya town known for its natural and "magical" medicine are. In this area walking tours can be made through villages and breathtaking mountain passes of great beauty. 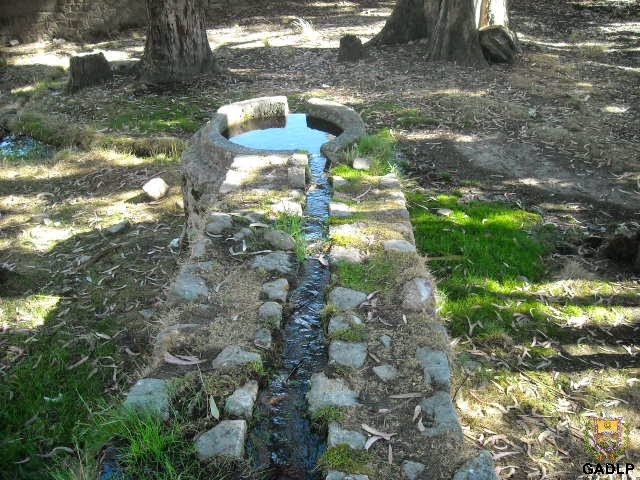 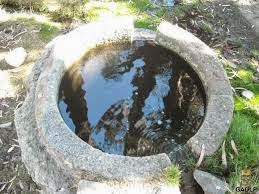 A 2 km away from Copacabana is a fountain carved into the rock known as Inca Bath or Kusiyata. In its vicinity there is a pre-Columbian road and a series of terraces. It is also possible to admire a formidable work done on the rock in Intikala or Inca Court; in fact, it is gigantic boulders that once carved, must serve to determine gods or worship idols.


They can be seen, for example, various seats carved into the rock; among them stands a step in which was carved a number of seats that gave name to the enclave.


Every August 5, feast of the Virgin of Copacabana, massive pilgrimages are made to his sanctuary, even the faithful also flock to it in large numbers during the Easter and weekends, when the blessing of cars and carriages is performed. On February 2, during the feast of the Virgin of Candelaria, no parade morenadas and suriquis, bullfight, blessing of cars and trucks, and party until late in the day. 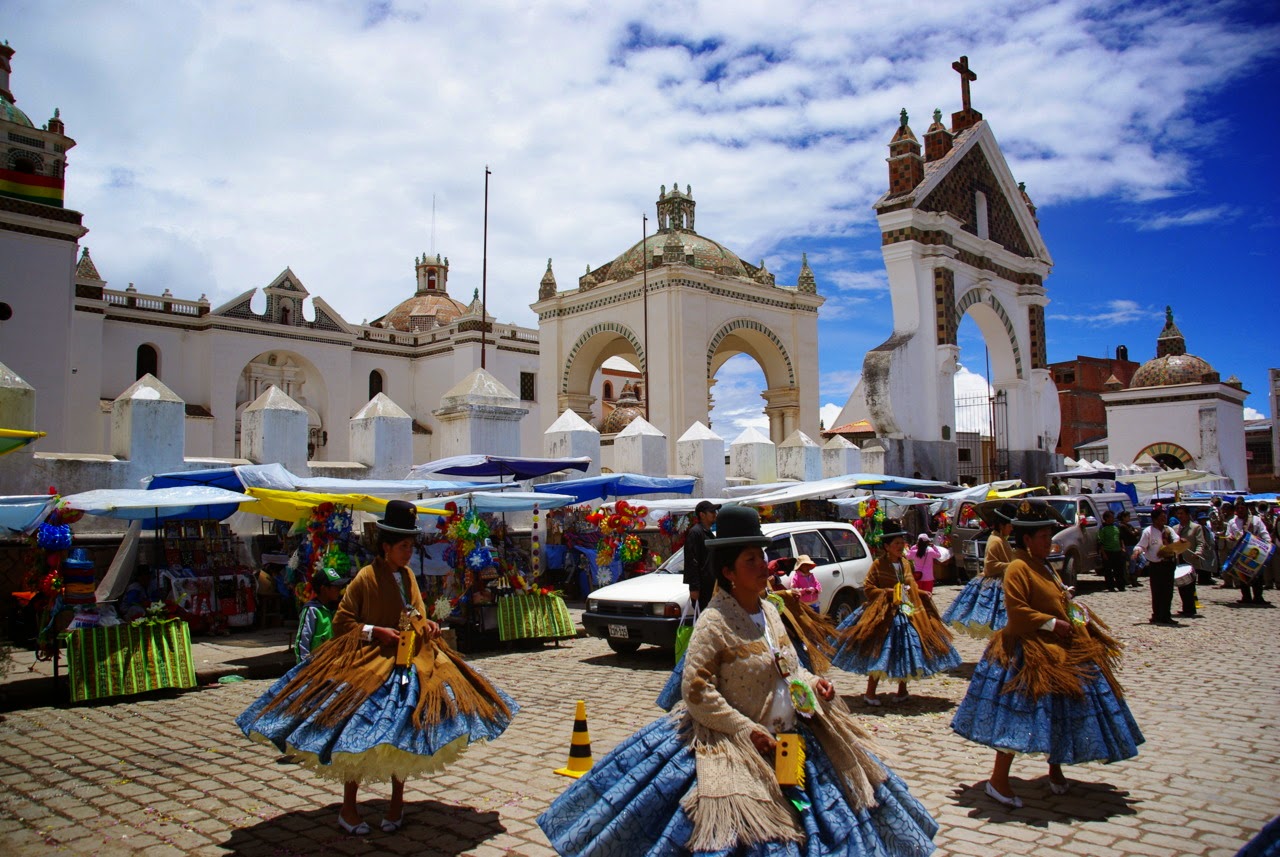 La Virgen Morena Lake, also known as the Virgin of Copacabana, just moved from its location in the sanctuary during your holiday. If for some reason, the image was disturbed or moved out of date, the faithful are convinced that from the Titicaca catastrophic flooding will occur.