Before to visit Bolivia you should know certain things 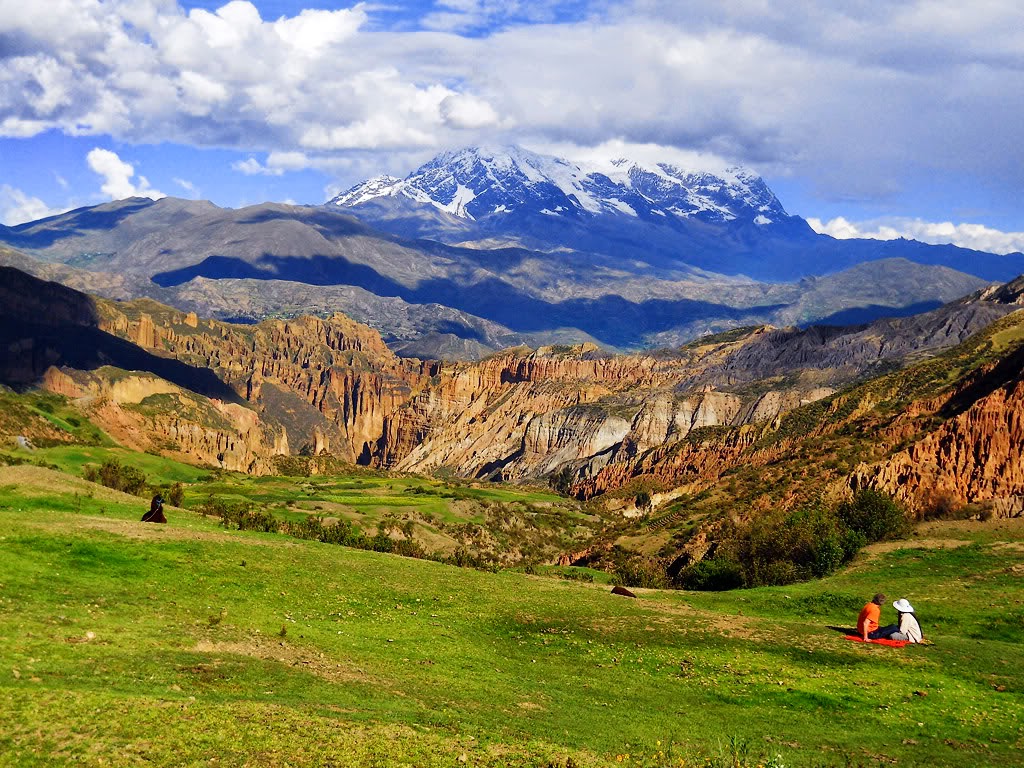 Due to its variety of altitudes and proximity to the equator, Bolivia has every climate and terrain imaginable. Temperature is largely determined by altitude; cities at lower altitudes are warm and tropical, cities at higher altitudes much cooler.
There is a rainy season that runs from October to March, with the dry season being from April to September. Raind can be heavy in the rainy season (which is actually summer), but generally last only an hour or two. 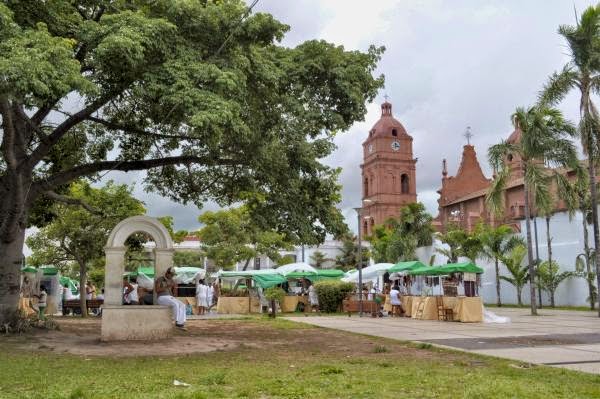 During the rainy season, it is not advisable to travel by land to remote areas do to deteriorated road conditions. In the dry winter season, the skies over most of Bolivia are a pure, dark blue and sunny. Carnaval take place in either February or March, when the heavy rains are nearly over.
In the mountainous regions of the country (particularly the La Paz, Potosí and Oruro departments), temperatures reach 50 to 70°F (10°C to 20°C) in the sun but drop the freezing at night, and are also much cooler, even on sunny days, if you step into the shade. 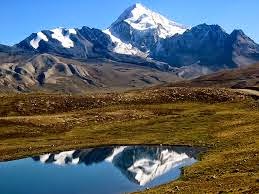 The tropical Beni, Pando and Santa Cruz departments are hot, often swelteringly so, year-round. Respite is offered, however, in the winter season when temperatures cool down a bit and with the arrival of the surazos, strong wind and rains coming in from other regions.

The most moderate, comfortable climates are found in the Sucre, Cochabamba and Traija departments, which have more sunny, warm days than anything else. Here it rains during the rainy season, and gets cool during winter, but you will never be truly cold, or unbearably hot, in these places. 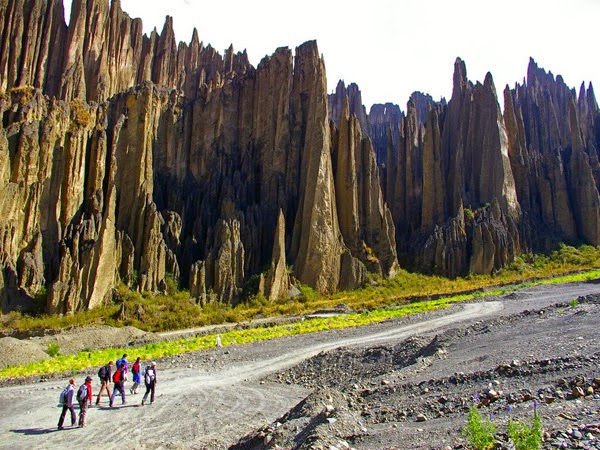 For the highland regions (called the Altiplano), wool sweaters and a windbreaker are recommended. The sun in the Andes is very strong, so be sure to bring a good sunscreen and wear a hat. During the rainy season, an umbrella or raincoat is necesary. In the tropical regions, light clothing is worn year-round except during surazo fronts (these can last up to three days and occur mainly in the winter). A good bug repellent is also recommended. 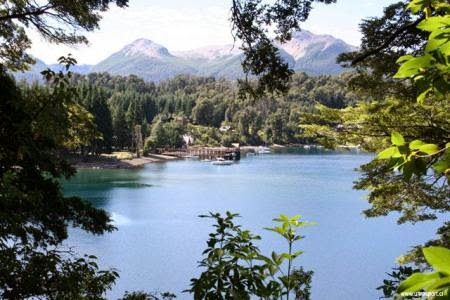 Jackets are expected at fancy restaurants, but informal clothing should do for most places. A good pair of hiking boots is a must, as well as sandals if headed for the tropical regions.

The bigger cities offer Western-style supermarkets with just about everything you can imagine from home. However, certain toiletry items, such as shampoos, contact lens' solution and sunscreen, are more expensive in Bolivia, and may be worth packing away before you board the plane.

HIGH ALTITUDE HEALTH ADVICE
The sensations that you experience on arrival to the Altiplano, such as increased respiration, fast and pouding heart action, and some tiredness and lightheadness, are all mormal adaptive processes. Don't worry about them; the body will adjust. Apprehension, on the other hand, can increase the symptoms.

Much of what one feels the first days at altitude is an effect of dehydration. You need considerably more fluids (in the form of water, juices, broths and Gatorade-like drinks). Non chocolate candies taken frequently on arrival to high-altitude places can prevent, or at least diminish, symptoms such as headaches if they develop. Also you need more carbohydrates; starches (pasta, potatos, etc). Should make up a large part of your diet. Frequent, small, light meals are best. Mate de coca (tea obtainable just about anywhere) is of benefit, especially with sugar added. Avoid alcohol and limit carbonated drinks or let them get a little flat. 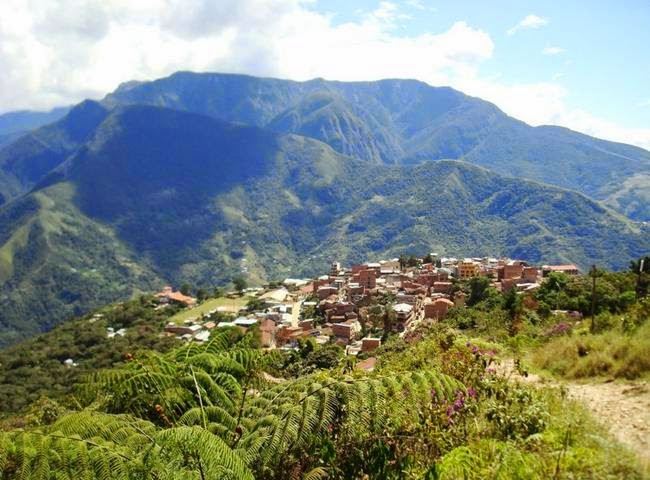 Try to limit activity your first few days. You should avoid over-exertion, but the frequently given advice to lie down during the initial hours in high altitudes can actually increase your headache if overdone. Children and young, athletic adults are more likely to develop serious complications, so guard them against overactivity until well-adapted.


Aspirin- two tablets every four hours, with a full glass of water- is the best medicine for a headache. Two tablets, taken preventatively on arrival, might bebeneficial.

It is very unlikely that you will need oxygen. It can even delay tha adaptive processes, and using it in the towns you'll be visiting is about as logical as using it while jogging.
Relax and enjoy the Andes. Extremelyfew major complications occur in halthy peopleat 12,000 feet.
By: Peter McFarren