From the high peaks of the Andes to the tropical rainforests of the Amazon, the Pantanal wetlands and the arid scrub of the Gran Chaco, Bolivia’s extraordinary range of geography and climates supports an astonishing array of plant and animal life. This is one of the most biodiverse countries on earth, home to more than 17000 known plants species , around 1400 different birds, including many species found nowhere else, and around three hundred species of mammals. Moreover, large areas are still relatively undisturbed by human activity, and around twenty percent of the total land area is now covered by national parks and other protected areas. 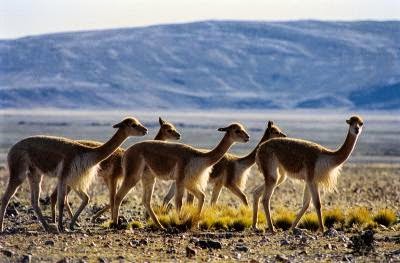 The Andes
The Bolivian Andes are home to a huge range of ecological zones, from cactus-strewn semi-desert to swampy moorland and lush cloudforest. Much of the region has been settled for over two thousand years, and the original woodland has largely been replaced by eucalyptus imported from Australia. But patches of native Andean forest remain, including queñua (polylepis) woods that survive at over 5000m – the highest forest in the world. The most visible animals in the Andes are domesticated, in particular the herds of llama and Alpaca wich graze the arid grasslands of the Altiplano, but in more remote regions their wild relative, the diminutive vicuña, can also be seen. 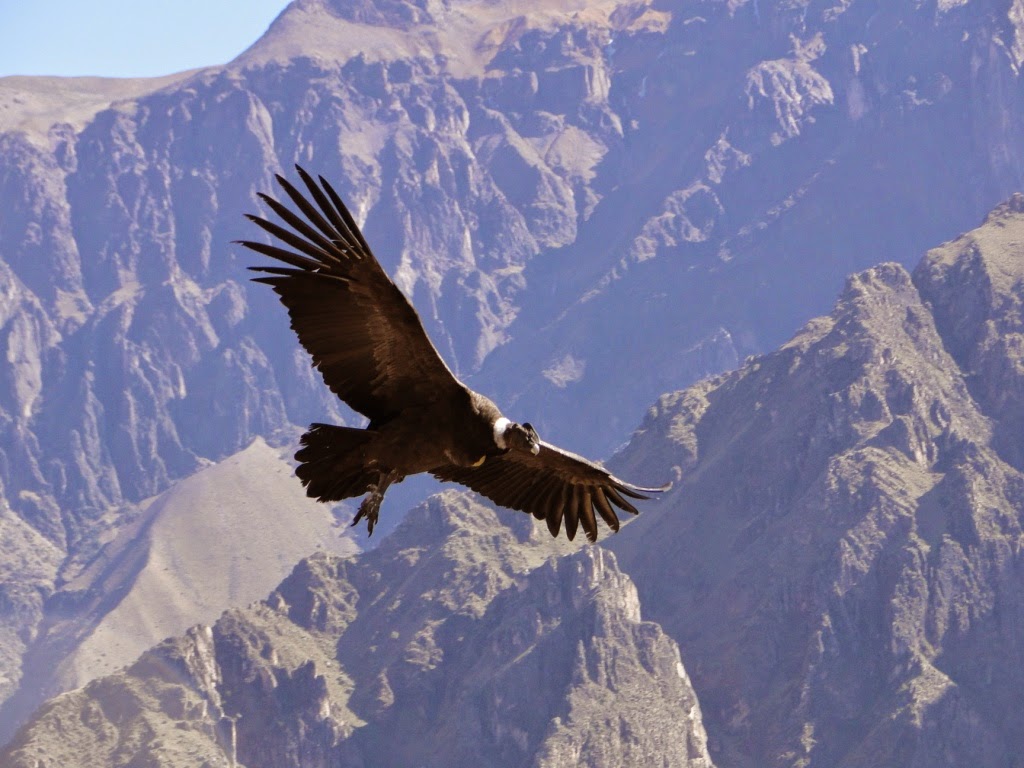 Large predators are rare, but the puma is still present at most altitudes. Its preferred prey includes Andean deer and Viscacha, a rabbit-like animal. The more humid eastern slopes of the Andes are also home to the elusive spectacled bear, the only bear in South America. Though difficult to view close up, the revered Andean Condor – with a 3m wingspam, the largest bird that can fly – can often be seen soaring at high altitude lakes and marshes attract a great variety of swimming and wading birds, including ibis, grebes, geese, herons and – particularly in the far south of the Altiplano.