The magnificent Salar de Uyuni is the world's largest salt flat. It is located in the department of Potosí in southwest Bolivia, near the crest of the Andes. 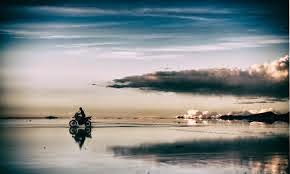 The area was part of Lake Minchin, a giant prehistoric lake. When dried, left their traces two lakes, Poopó and Uru Uru, and two major salt deserts, Salar de Uyuni Coipasa and more. Uyuni is 25 times larger than the Bonneville Salt Flats in the United States.
Every November, Salar de Uyuni is breeding stage for three species of South American flamingos- Chilean, James and Andean. In the midst of this sea salt exists a desert oasis, The Fish Island, covered with giant cactus. It is the only sign of life for miles. 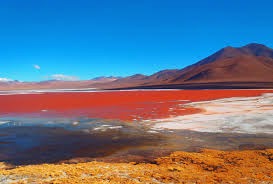 The Green Lagoon, Laguna Colorada and hot springs can be visited during the tour to the salt when it comes to the Eduardo Abaroa National Reserve. Green Lake is a beautiful lake with green hue waters located towards the Chilean border at the foot of Licancabur volcano. Laguna Colorada is a lagoon waters crimson coloration due to the presence of minerals in the water. In these lagoons live flamingos (flamingos living at that altitude and those low temperatures!) Creating a unique scene of spectacular beauty. 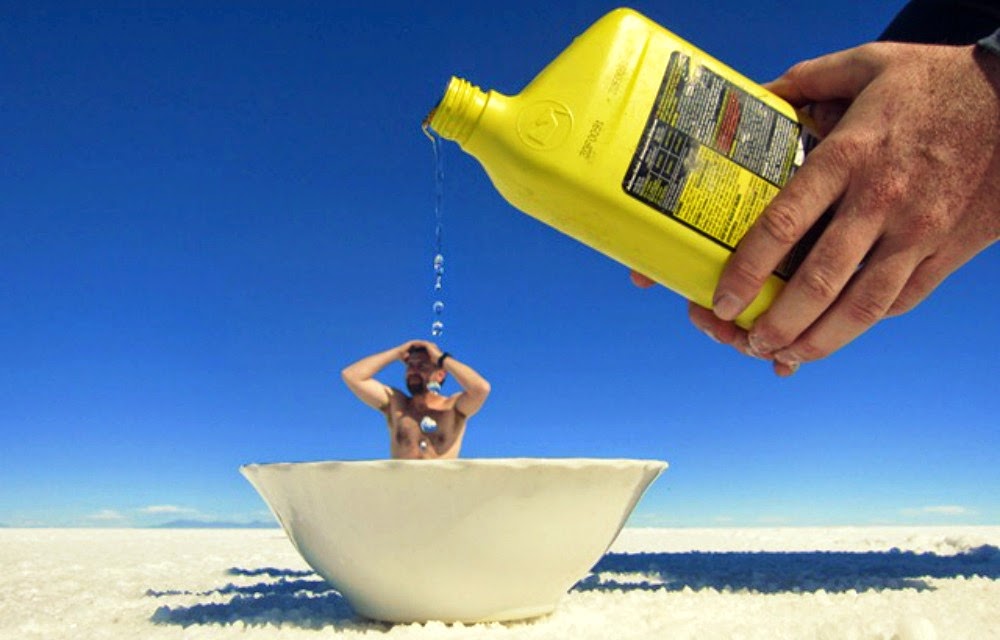 The Salar Uyuni is the icon of the natural wealth to become the spearhead of tourism in Bolivia the world. It is the destination sets Bolivia in South America and mark the visitor routes to know the rest of the country.
For these attractions you need a good tourist service that allows an unforgettable trip.

AWESOME COMPETITION IN THE SKY
This year, Bolivia repeated and even improved the reception held in 2014 to competitors who came to national territory, in the stage that ran between Iquique (Chile) and Uyuni. In route thousands of people encouraged pílots to the hub that was Uyuni, where a feast was armed, since cars first came to our country.

Music, dance and beauty was the prelude to the arrival of machines to rampla located on Railway Avenue from Uyuni, where they arrived on link and then headed to the vivac to rest. Several municipalities in the Bolivian highlands were showing their dances, like Bolivia's nine departments.
The Tinku, Caporales, Morenada, diablada, chobena from Santa Cruz, among other dances delighted the audience, who rewarded the dancers with applause.
Models represented with its typical to different departments clothing. The beauty of 17 girls who came to this opportunity was not lost.

The Oruro Poopó band played traditional rhythms of each region with the musical quality that characterizes them. 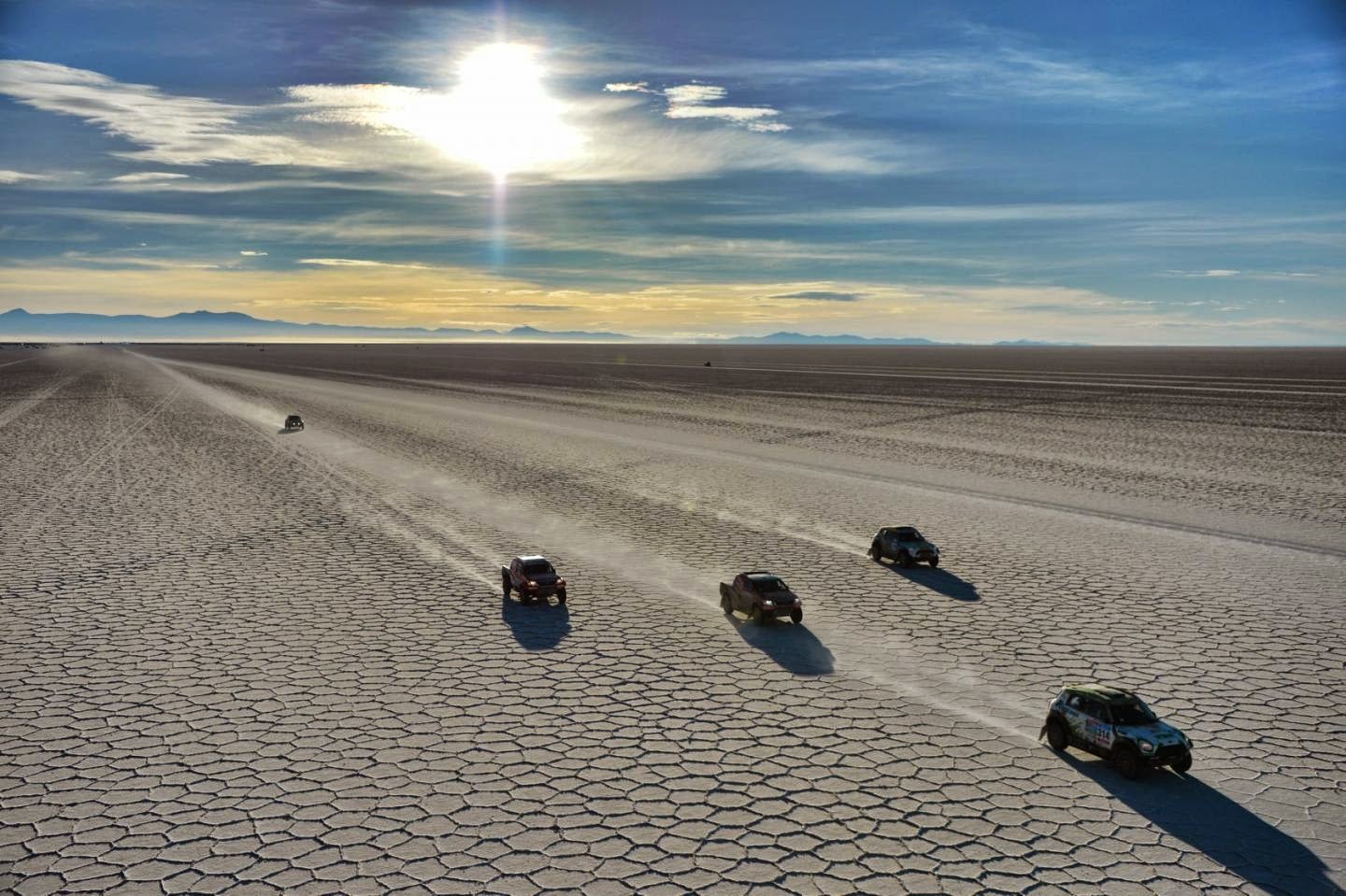 In the presidential box Evo Morales, various national authorities and Juan Carlos Salvatierra, who left the rally by injury. El chavo, in despite not being in competition, was cheered. Marco Bulacia and Luis Barbery in cars, Walter Nosiglia and Fabricio Fuentes, motorcycles, entered Uyuni in a human alley formed by hundreds of spectators and Bolivian flag that bore witness to their affection and respect. According to competitors who arrived muddy, rain caused the flooding of some rivers crossing that cost in other cases had to wait to get off the water.
The warmth kingdom in place and were warmly by providing visitors.
Fuente: Bolivia Touring, Primer periódico Turístico