The Natural World of Bolivia 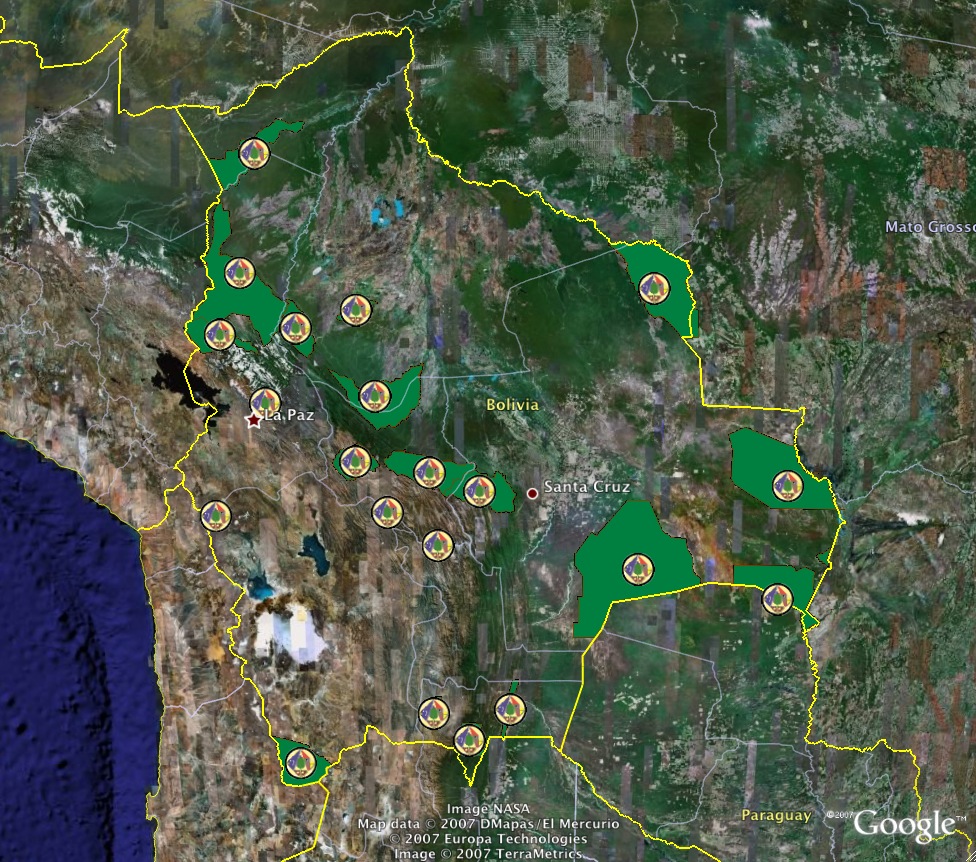 When people think of Bolivia they generally conjure up images of somewhere high (La Paz), dry (Altiplano) and salty (Uyuni salt plains). While this may be true for large areas of country, there’s much more to the Bolivian landscape than just mountains. The range of altitude – from 130m in the jungles of the Amazon Basin to 6542m on the peaks of the rugged Andes – has resulted in a huge variety of ecological and geological niches supporting a bewildering variety of nature. Enviromentally it is one of the most diverse countries on the continent. 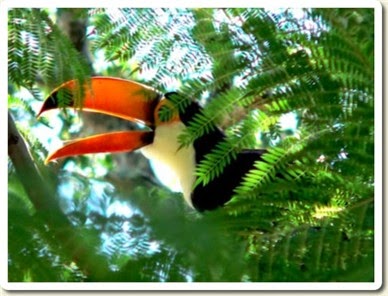 But while it may seem obvious that Bolivia’s natural resources are one its greatest assets, not everybody values assets that don´t have a direct monetary value. From the lush tropical forests of Amboró National Park to the wetlands of the Pantanal, the scrub that obscures the Chaco gas fields and the Polylepis woodlands of the Andes, the Bolivian environment is under constant threat from destruction for economic explotation. 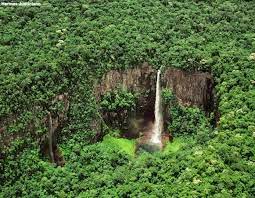 Two Andean mountain chains define the west of the country, with many peaks above 6000m. The Cordillera Occidental, in the west, stands between Bolivia and the Pacific coast. The Eastern Cordillera Real runs southest, then turns south across central Bolivia, joining the other chain to form the southern Cordillera Central.


The haunting Altiplano (altitude 3500m to 4000m) is boxed in by these two great cordilleras. It’s an immense, nearly treeless plain punctuated by mountains and solitary volcanic peaks. At the Altiplano’s northern end, straddling the Peruvian border, Lake Titicaca is one of the world’s highest navigable lakes. In the far southwestern corner, the land is drier and less populated. The salty remnants of two vast ancient lakes, the salar the Uyuni and the Salar de Coipasa, are there as well.
East of the Cordillera Central are the central Highlands, a region of mate. North of the Cordillera Real, the rainy yungas form a transition zone between arid highlands and humid lowlands. More than half of Bolivia’s total area in the Amazon Basin, with sweaty tropical rainforest in the western section, and flat cerrados (savannas) and extensions of the Pantanal wetland in the east. In the country’s southeastern corner is the nearly impenetrable scrubland of the Gran Chaco, an arid, thorny forest that experiences the highest temperatures in the country. 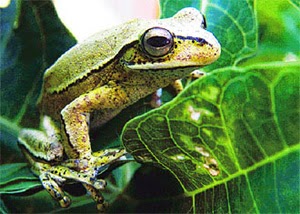 National Parks & Reserves
Bolivia has protected 18% of its total land by declaring 22 national protected areas and additional regional reserves under what is known as the Sistema Nacional de areas Protegidas (SNAP). The system is one of the most extensive on the continent, but even though it covers much of Bolivia’s most amazing landscapes, the reality is that most reserves are only nominally protected.